It all started with a coin toss to determine the name of the firm—Frank Wright won the flip over Bill Pierce, and the rest was history. 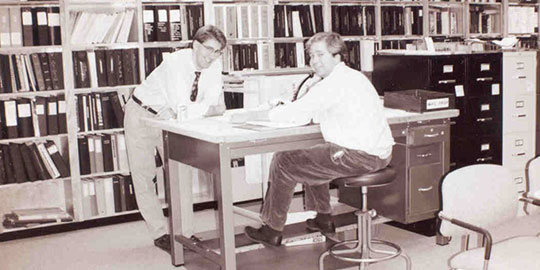 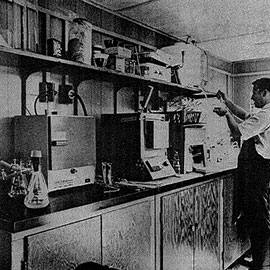 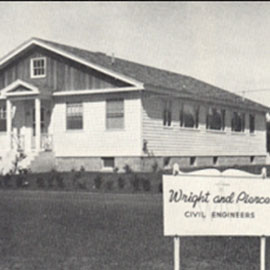 Wright-Pierce was founded on January 17, 1947 in Topsham, Maine, as a partnership between Frank Wright, Jr., and William Pierce. Frank and Bill met as Civil Engineers working for Bath Iron Works. Raising $50 in capital between them, they formed the partnership to practice civil engineering, primarily highway design, and surveying in Maine. One of their first acts was to flip a coin to determine the name for the firm. Frank won, so the name became “Wright & Pierce”.

Since that coin toss in 1947, Wright-Pierce has been helping municipalities and municipal utilities build and maintain their infrastructure systems to support the community’s vision for the future and to enhance quality of life. Now, our Firm is 275 strong, thanks to the continued support of our enduringly passionate employees, clients, and friends. We constantly stay true to the spirit of our Founders and are proud to deliver expert service and innovative solutions today, and look forward to doing so for years to come. 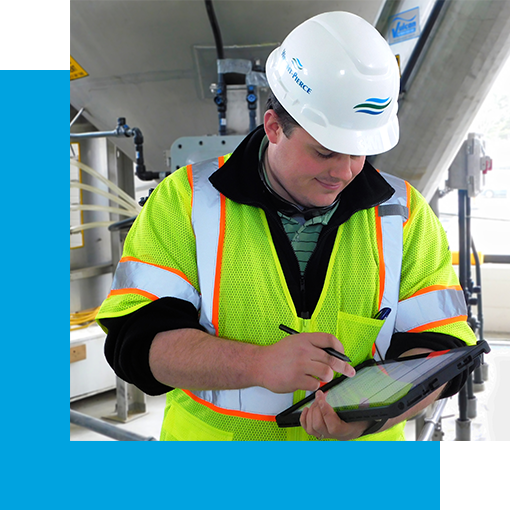 As a legacy company, we continuously invest in our people to build the foundation for the future. The result is happier employees with more professional growth opportunities and more satisfied clients.

Whether you're exploring new career opportunities, inquiring about a future project, or want to learn more about Wright-Pierce, please fill out the form below to get in touch. A member of our team will reach out to you soon.